Moxibustion therapy is a traditional Chinese medicine technique that involves the burning of a plant called Artemisia Vulgaris Latifolia, more commonly known as mugwort, to facilitate healing. Mugwort is naturally found throughout many countries including the United States and moxibustion therapy has been used throughout Asia for thousands of years. Moxa leaves are aromatic, acrid, bitter, warm and very Yang with respect to their Chinese herbal properties. The purpose of moxibustion, as with most forms of traditional Chinese medicine, is to strengthen the blood, stimulate the flow of qi, and maintain general health. It is used on people who have a cold or stagnant condition. The burning of moxa is believed to expel cold and warm the meridians, which leads to smoother flow of blood and qi. 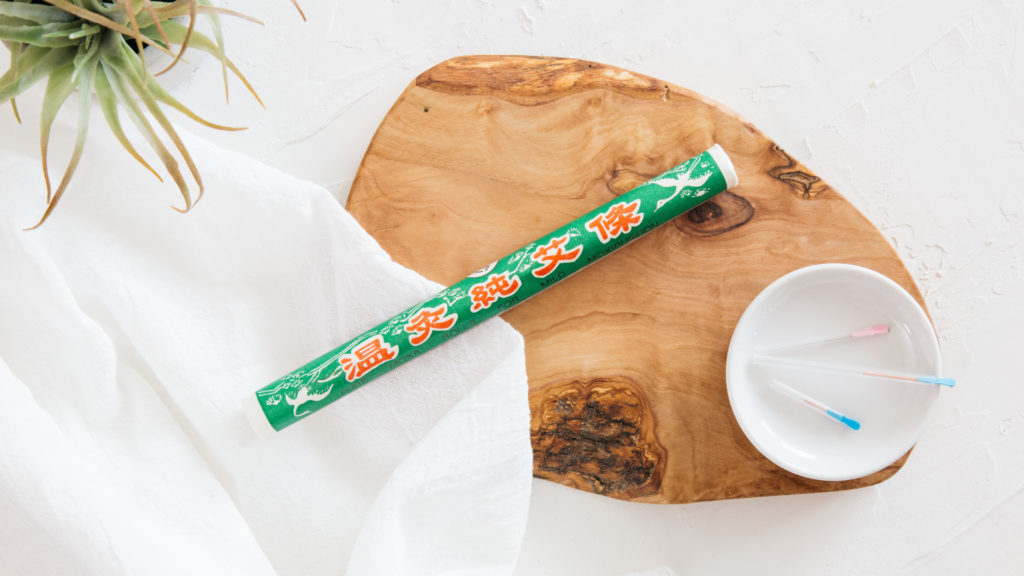 How does moxibustion work?

There are several classifications of moxa including moxa cones, moxa sticks and moxa tools. There are also two types of moxibustion: direct and indirect. In direct moxibustion, a small, cone-shaped amount of moxa is placed on top of an acupuncture point and burned. Generally the moxa is placed on the point and lit, but is extinguished or removed before reaching the skin. Patients will experience a pleasant heating sensation that penetrates deep into the skin.

In indirect moxibustion, a practitioner lights one end of a moxa stick, roughly the shape and size of a cigar, and holds it close to the area being treated. Another form of indirect moxibustion uses both acupuncture needles and moxa. A needle is inserted into an acupoint and retained. The tip of the needle is then wrapped in moxa and ignited, generating heat to the point and the surrounding area. After the desired effect is achieved, the moxa is extinguished and the needle(s) removed.